The Target Golf Challenge uses interactive targets that respond with light and sound to create a competition that will truly determine the very best player. But the evening is much more!

Come and just hit some balls and mess around with friends. We offer bay hours as well as practice rounds

Have you got game? The TGC is a 5 game competition where you hit interactive targets to determine the first ever Target Golf Champion. Games will take place on the driving range and practice greens. Teams will compete over two rounds of each competition.

Don’t forget the best reason for coming. We will have music, laughter, Trust Me Vodka drink specials and a hole lot of fun, social competition to watch.

TGC is a Two player team challenge. Each competition will have high to low scoring. Awards will be given to the top team for each challenge along with the winner of the combine skills to be Target Golf Champions.

(Range) Players compete for high score as they alternate 3 shots per player. They must hit 5 targets in progression, then repeat. Targets will be at distances from 50 – 225.Each distance is the targets value. Players will compete in a 72 hole match or 1/2 hour of play. So ready golf!

Players will hit to a target complex 225 yds down the first fairway. Each team will get 3 shots per player (6 total) to win high score.

The putting green will have 5 groups of putting cones. Each cone in a group has a value. Each player gets 5 shots (10 for team) to win high score

The chipping green will have 5 groups of chipping cones. Each cone in a group has a value. Each player gets 5 shots (10 for team) to win high score

(Super bonus shot) Yes, we will have a floating target. Each player gets one shot. If they hit, their team gets moved up one spot in the rankings at the end.

WHAT IS TARGET GOLF

For years golf courses and driving ranges looked for something to put
on their fields but the technology was not there. All you could do was hit
to little pin flag or busted VW, if you’re lucky.

Now, with giant interactive driving range targets, we can create
the ultimate ‘big field’ darts games because the targets respond with light and sound.
Now players can test themselves against their friends with every club in their bag.
From short irons to the Long Shot Championships, target golf fields can change
with every venue. So if you are a club that wants a legitimate target golf competition,

GIVE US A CALL TO PUT ON AN EVENT 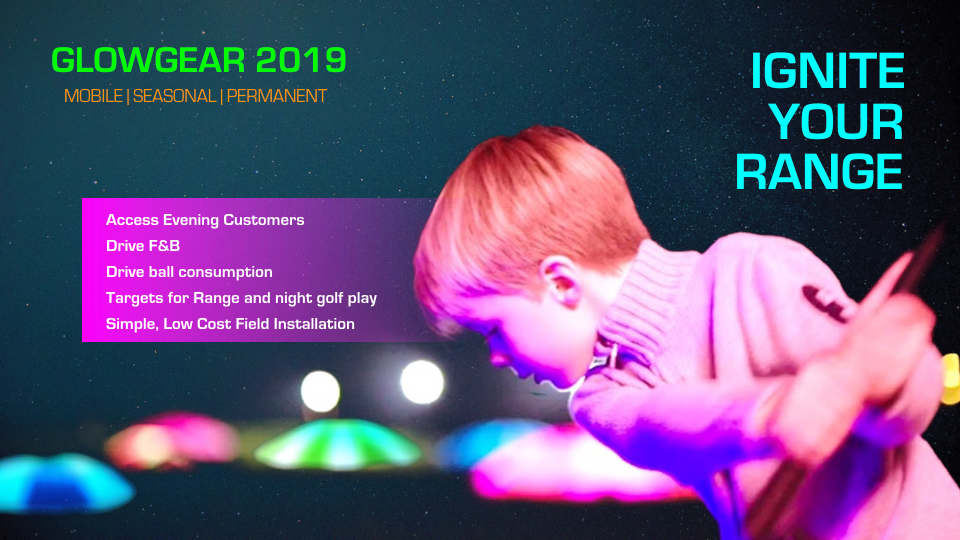 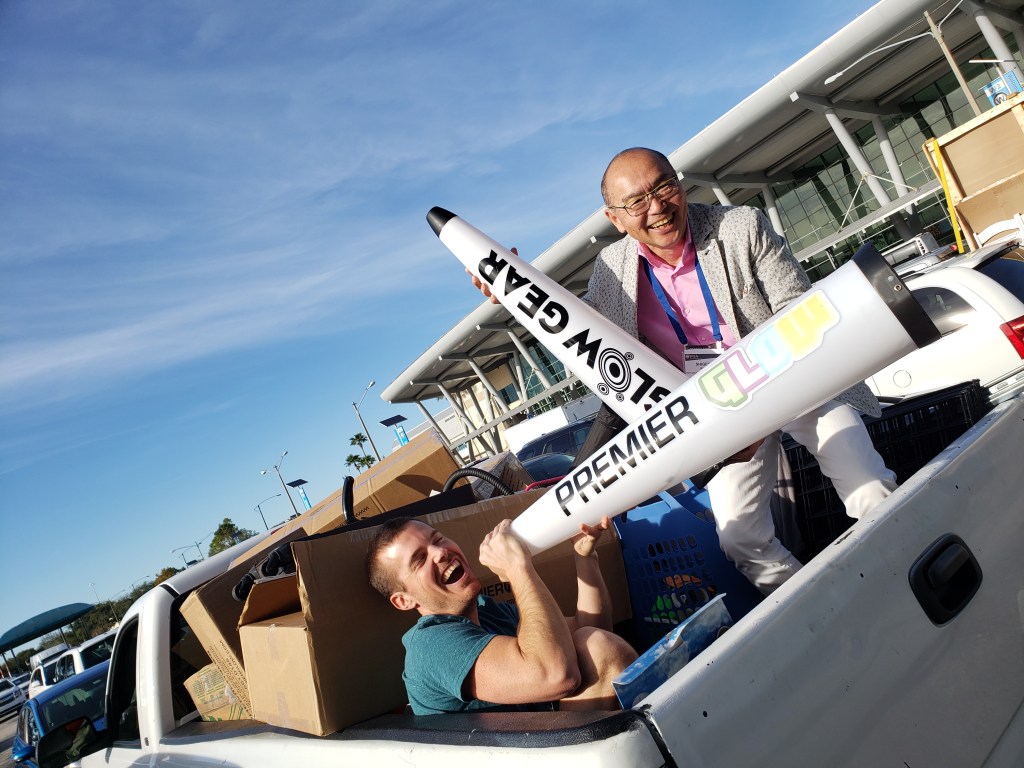 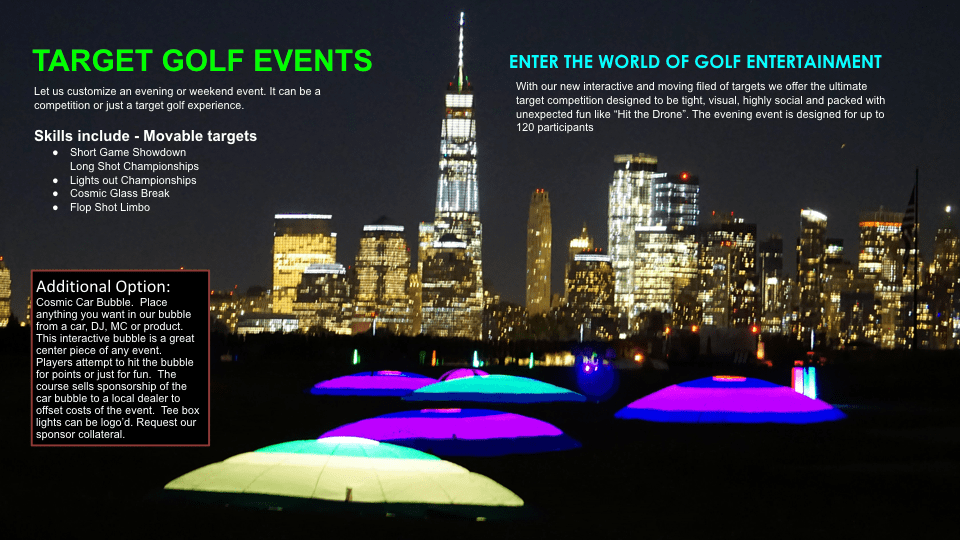 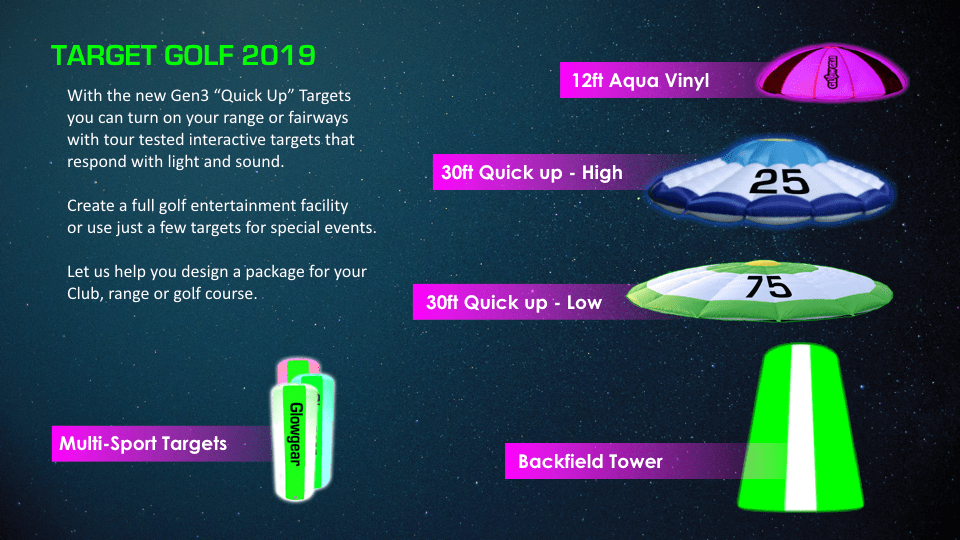 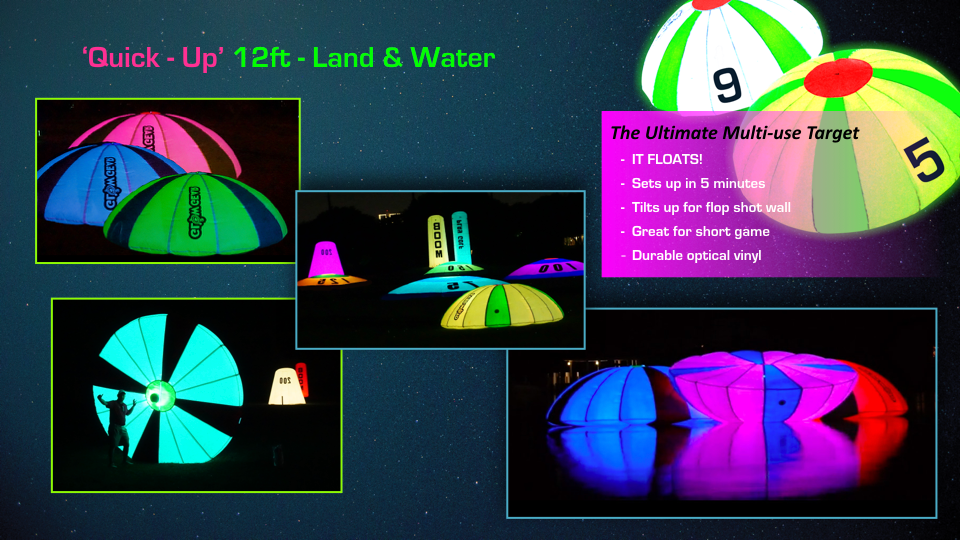 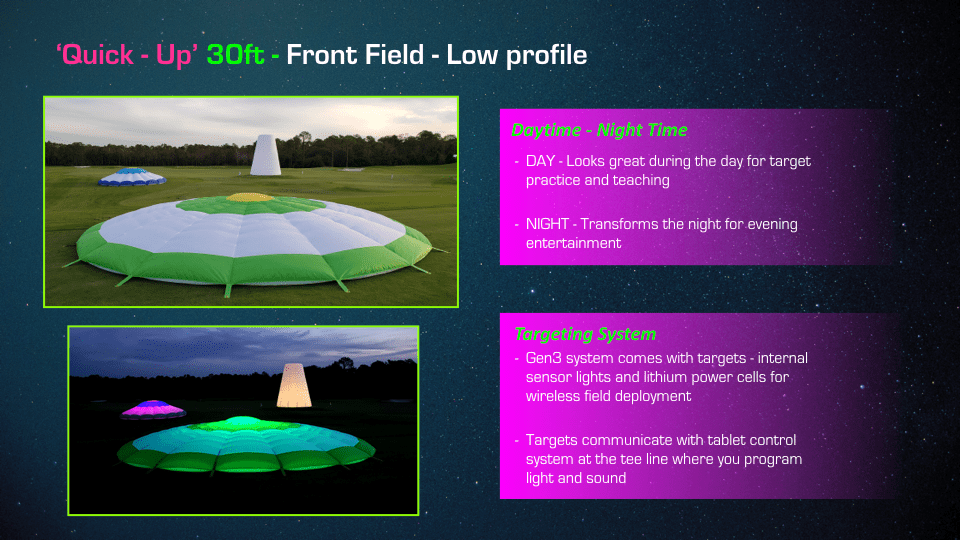 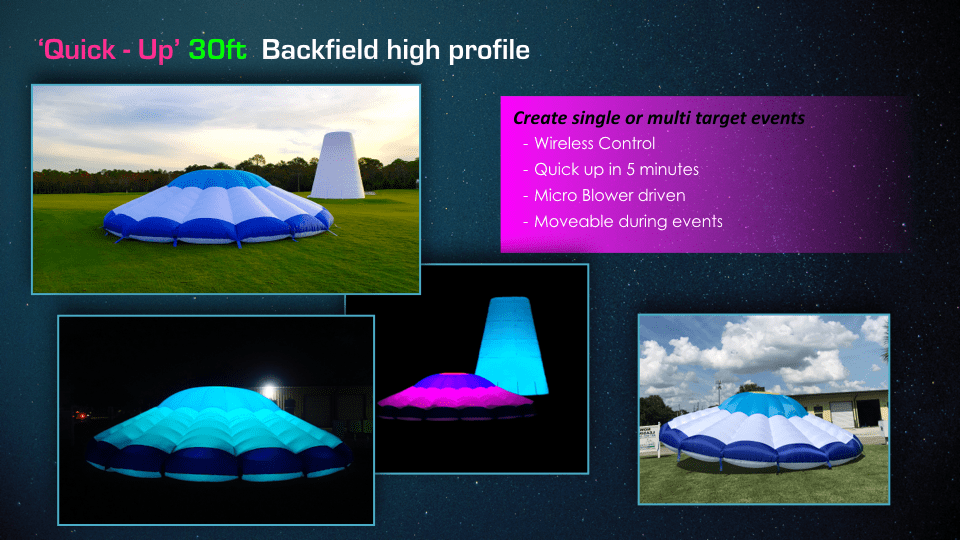 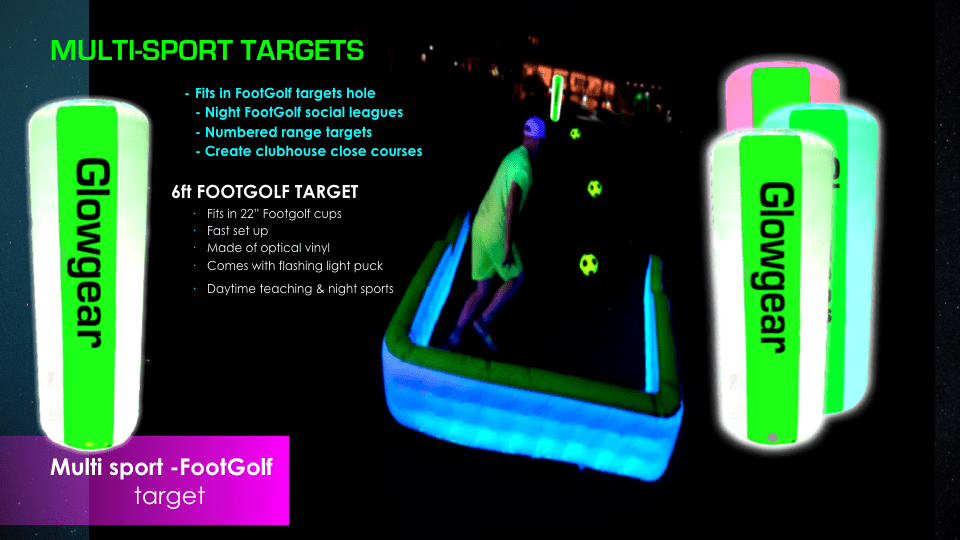 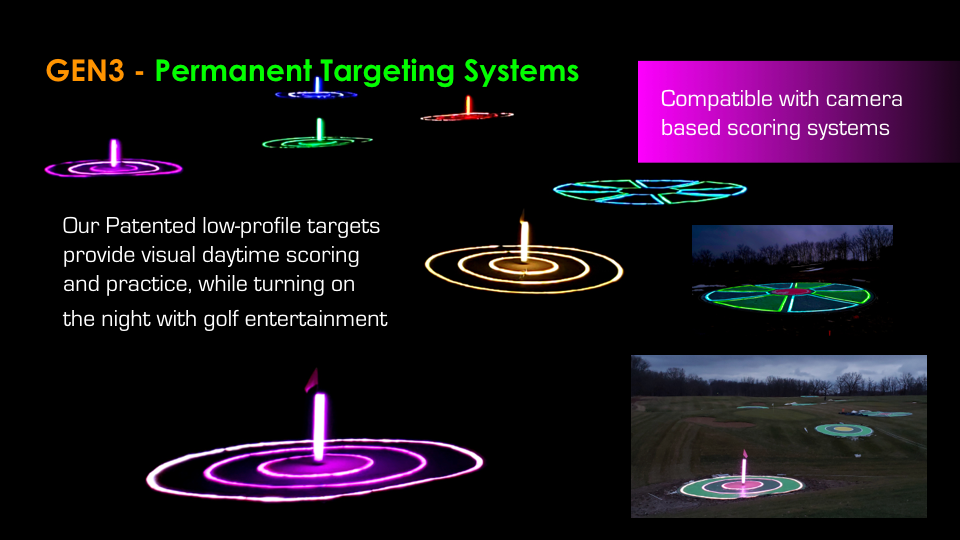 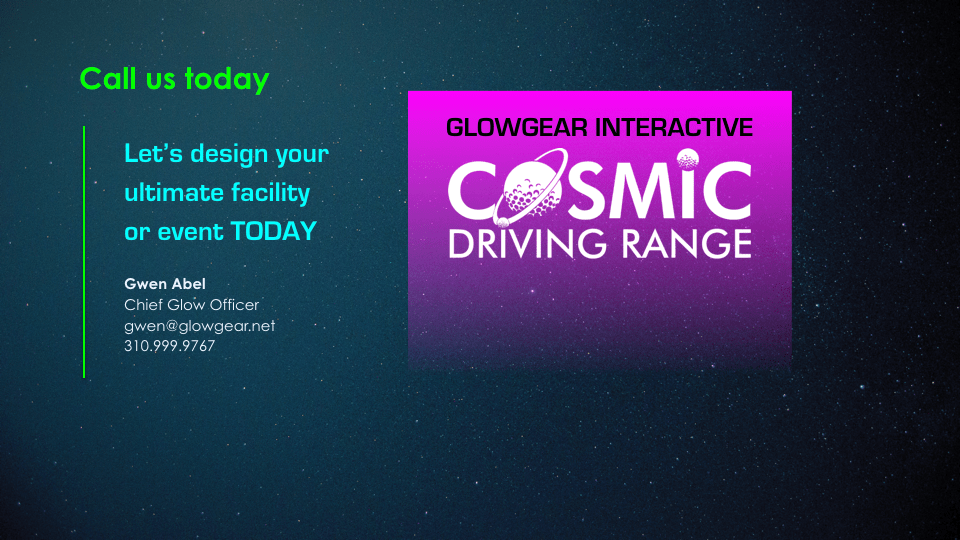 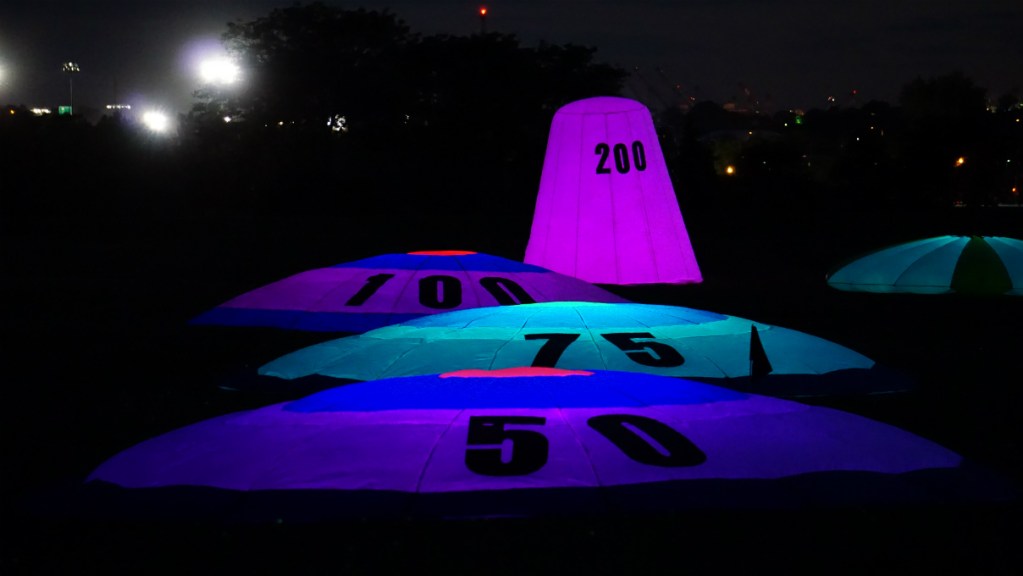 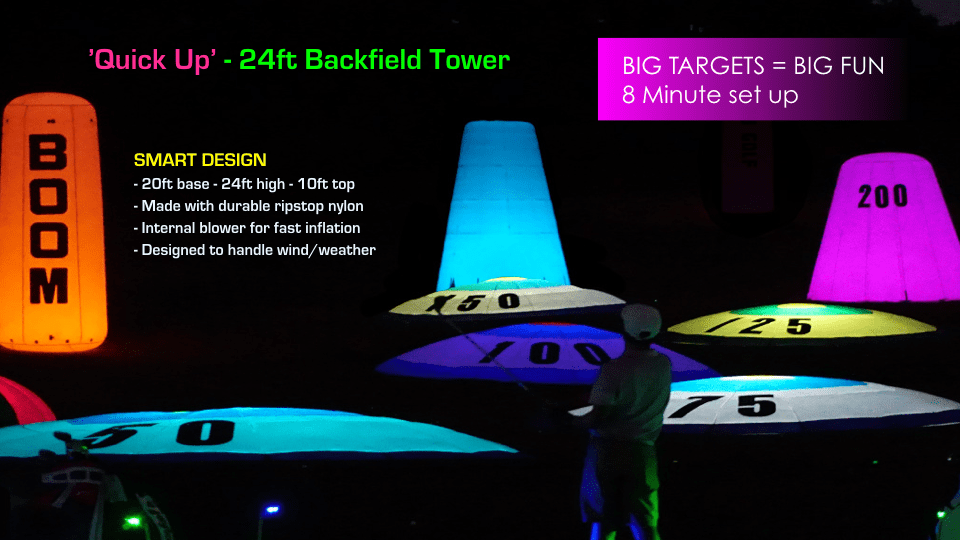 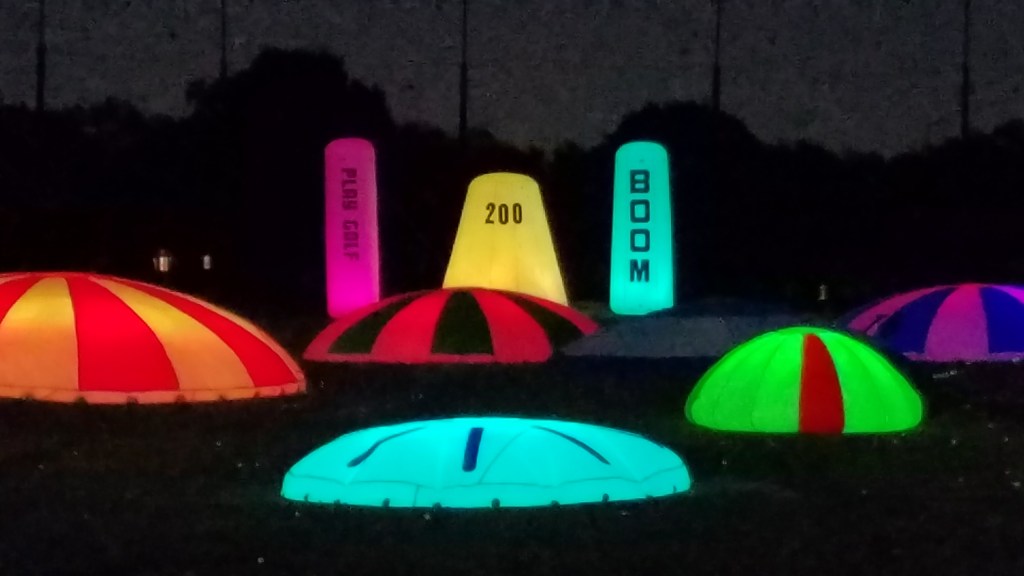 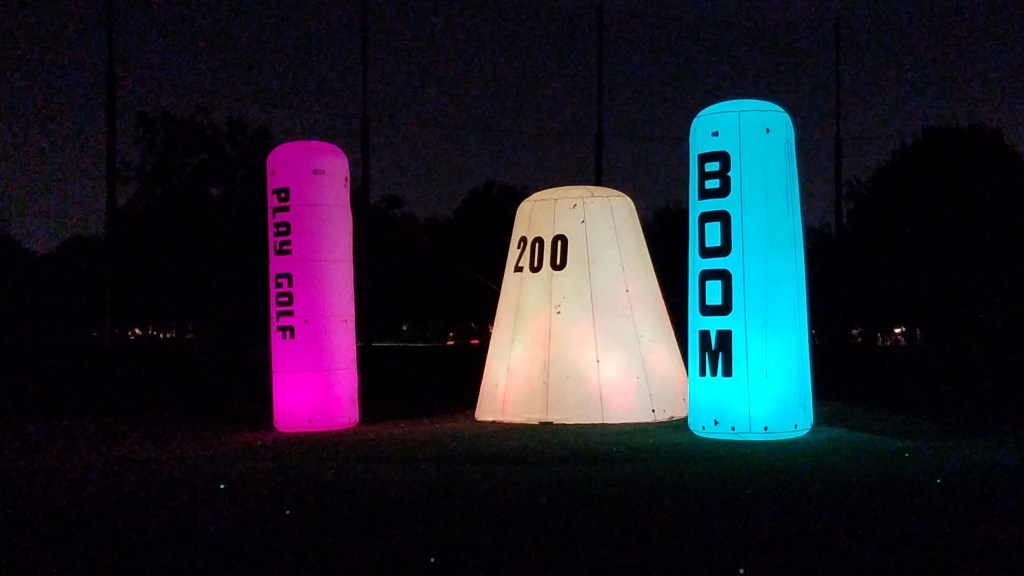 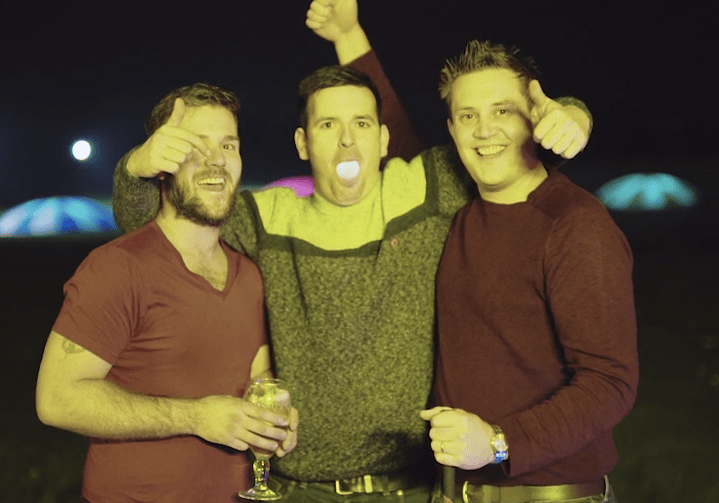 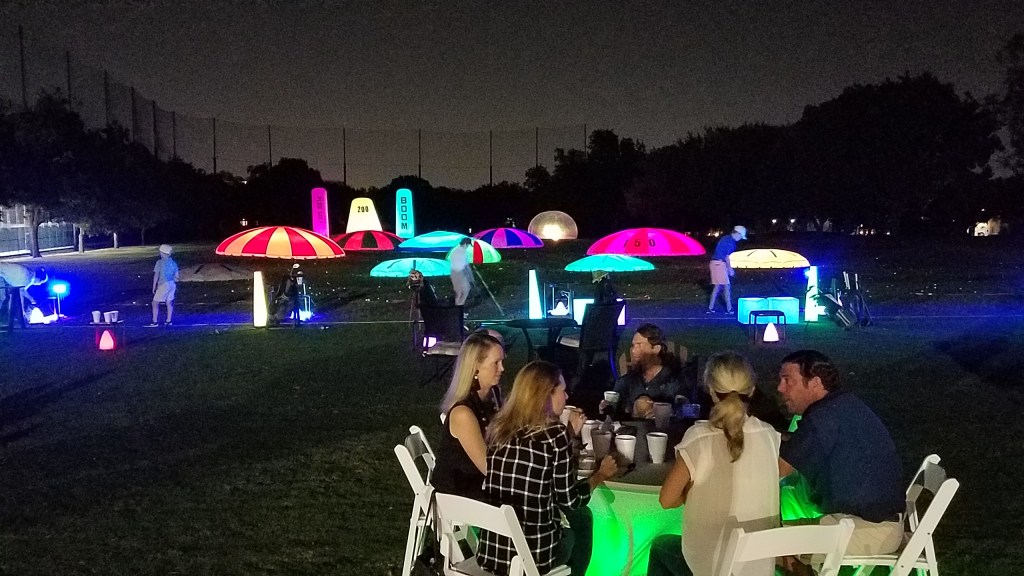 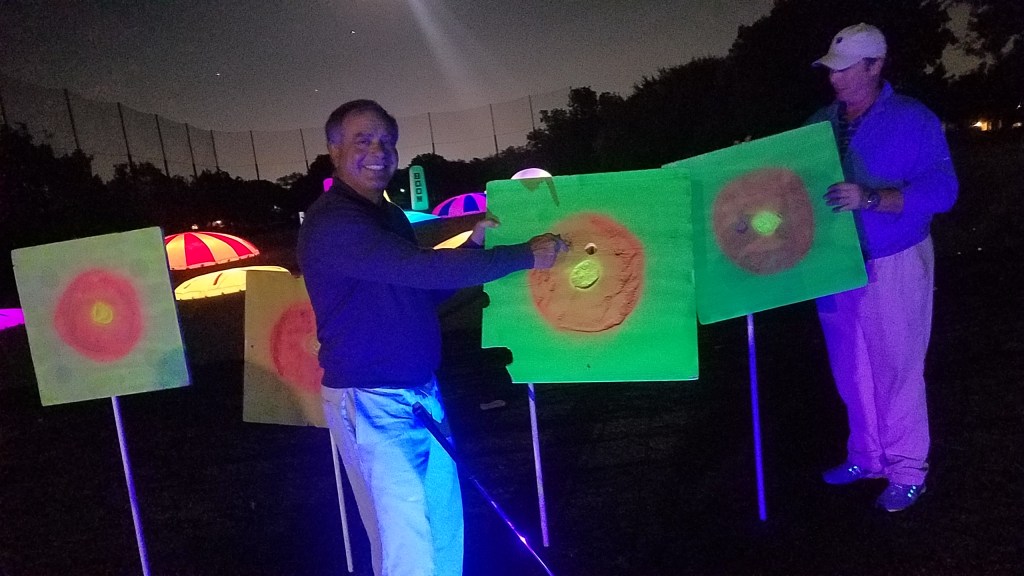 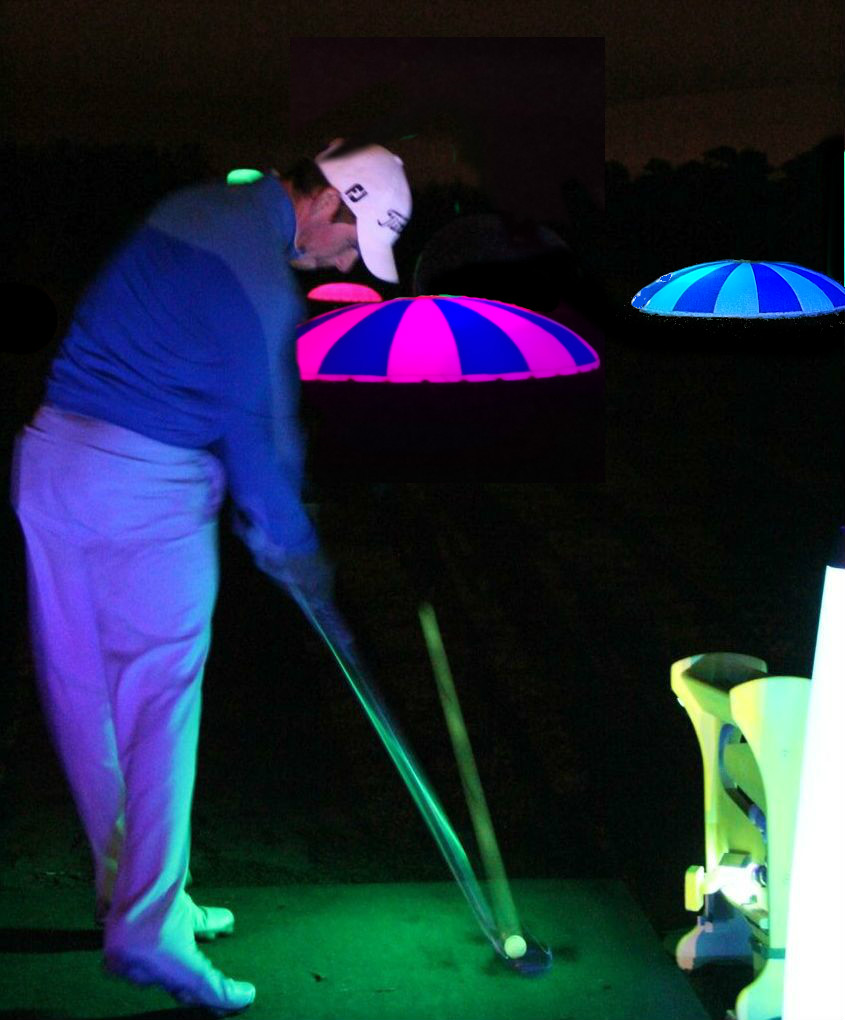 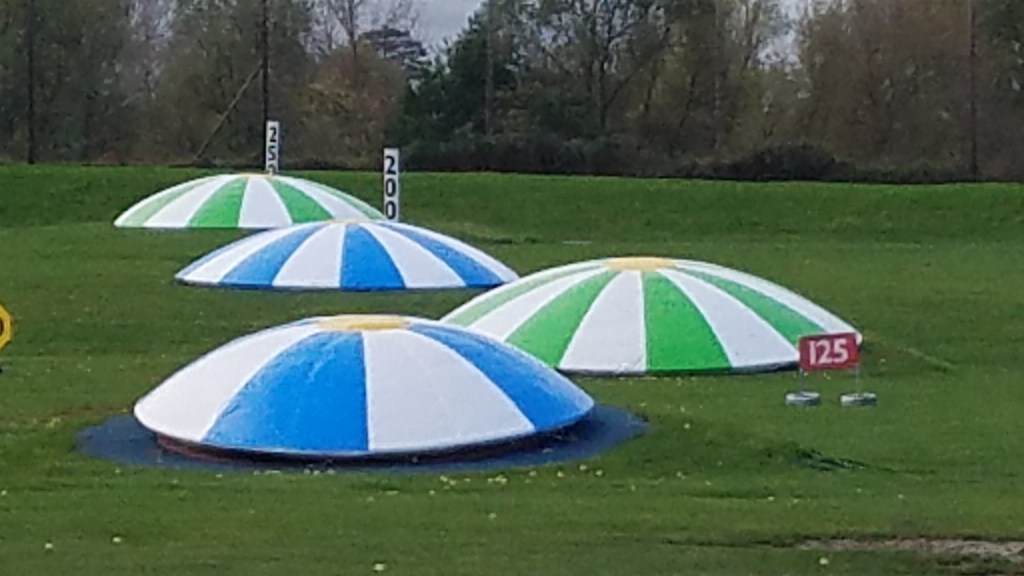 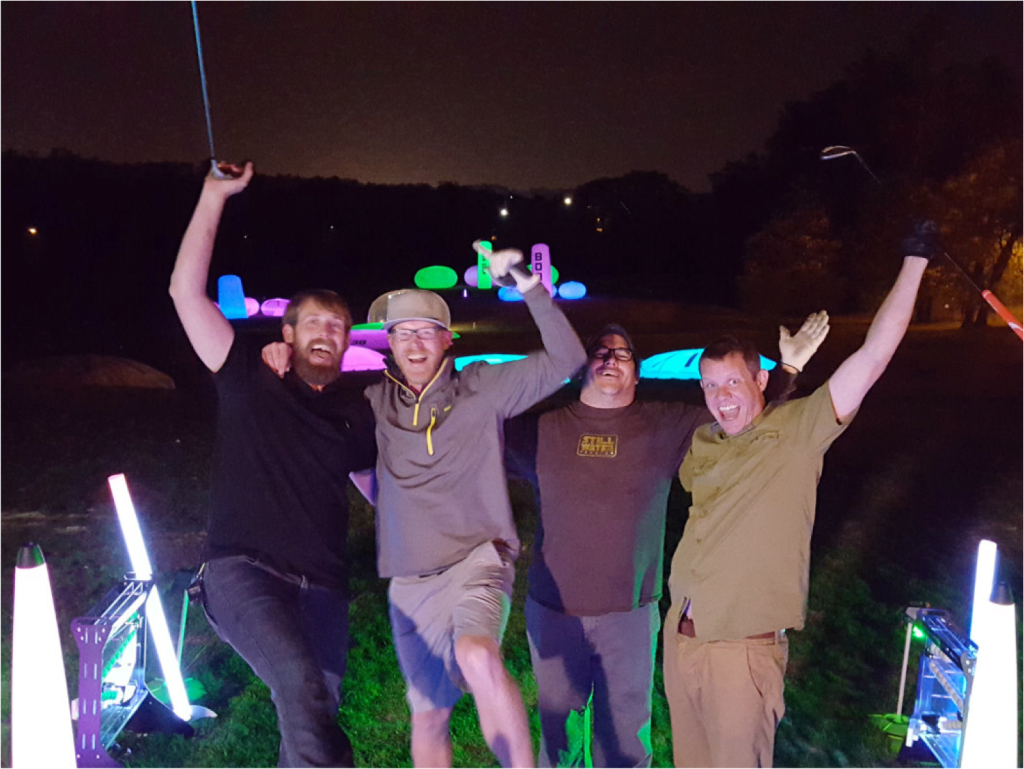 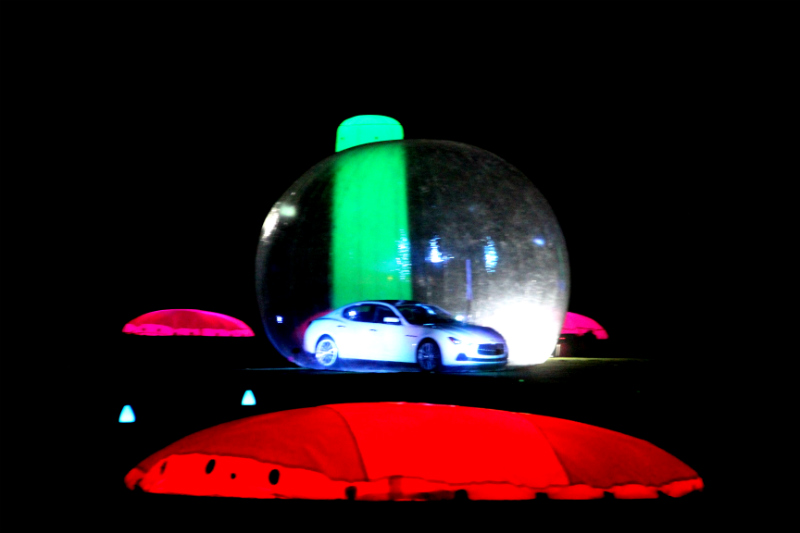 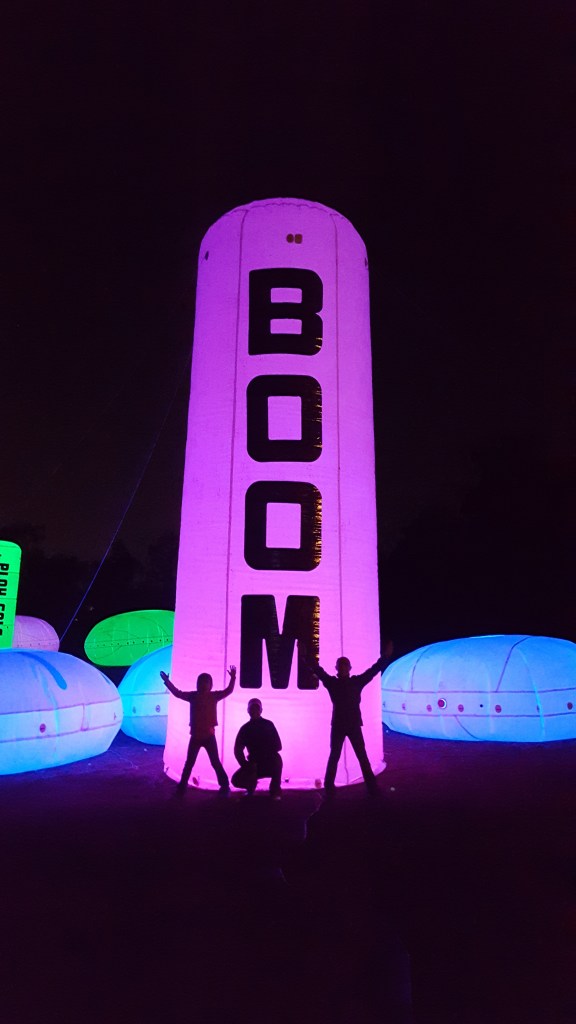 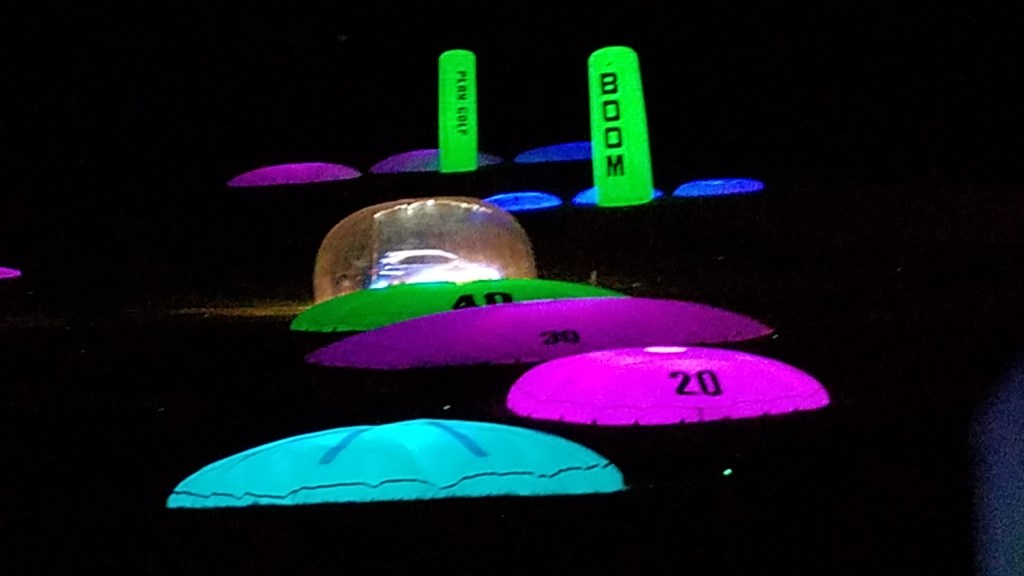 The new Gen2 system allows all types of golf ranges to offer golf entertainment for all. After 3 years of touring and refining, the Gen2 targets are wire free and completely modular. just place on the field and run for up to 5 days between charges. Light-battery-target-play!. No wiring means easy install and no field maintenance.

Big Crowds in Ft Worth

Wedge your way to victory. This is a 10ft square board of glowing challenge. Players get 4 shots to do just that.

Time to show off your floppabilities with our 9ft flop shot wall. Qualifiers  will need to be able to put at least 1 ball out of 3 in the scoring zone.

Bring out your short game to either win or place. Three different distances and two ways to score. Either put it in the glow ring or in the hole.  You get 4 shots at 3 distances.

Its time to bring out the big dog! Hit for the 24ft high target or a full 90ft of “green” to score. There isn’t a cooler long drive in golf!

Feast your eyes on the glow of the tracks. Then play holes that have bankers and rails. We created tracks that turn putting into pinball. Your goal is to play for par or better.  Free for kids all day.

Finally you can hit a car with a golf ball. How cool is that?! 100 yards. 3 shots for high score. Time to go low

If you love the range you’ll love Cosmic Night Golf. Our Glowv2 ball performs like a real ‘daytime’ golf ball and our fairways, bunkers and greens are glowing with light.

The competition made famous by the Golf Channel. Players must hit a series of glowing square ‘glass’ (foam) targets just 15ft away.  Can you shatter it? 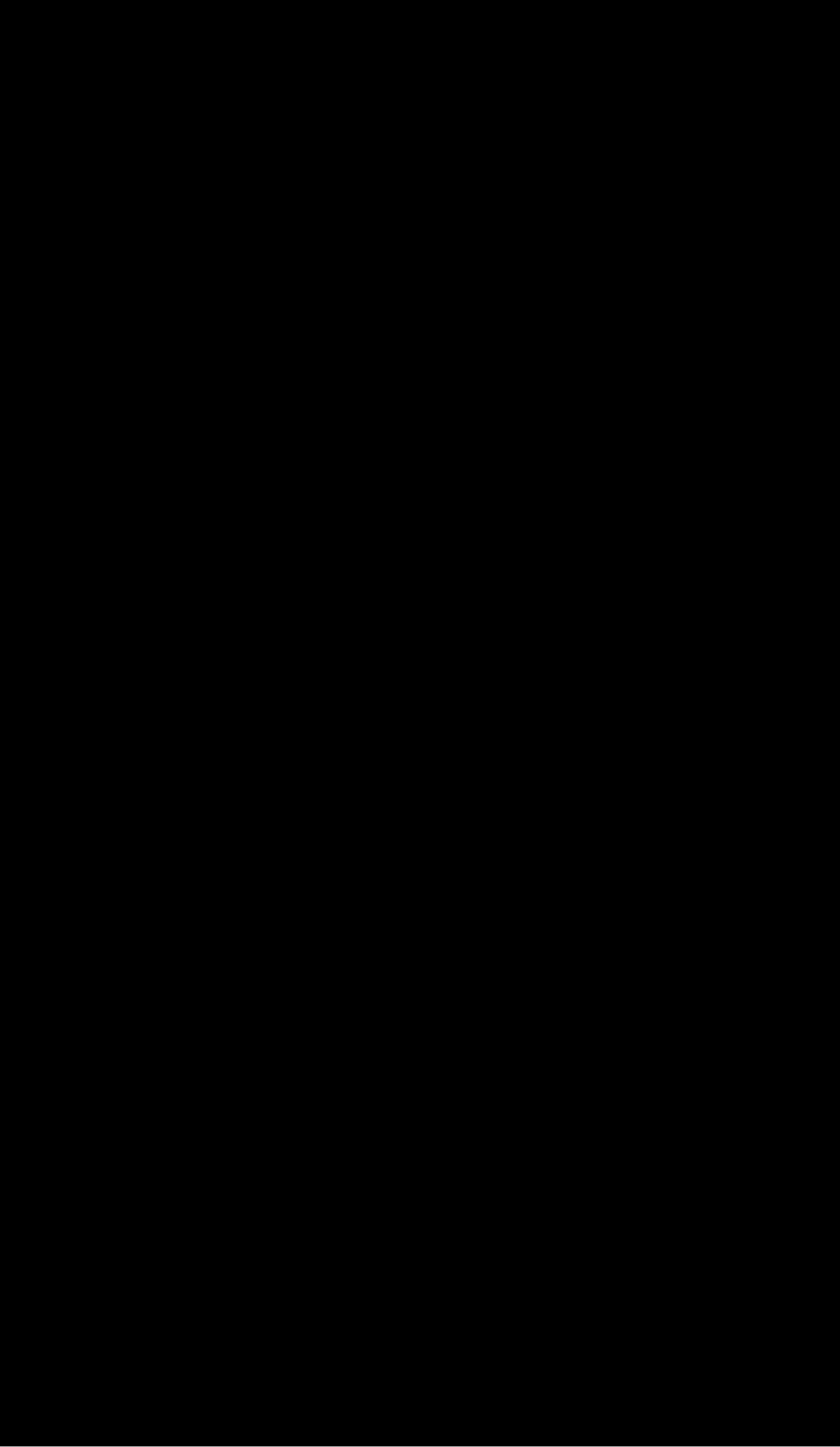